Zorro: La Espada y la Rosa is a Spanish-language telenovela based on Johnston McCulley’s characters. Telemundo aired it from February 12 to July 23, 2007. This limited-run serial shows the masked crusader as a hero torn between his fight for justice and his love for a beautiful woman. Telemundo president Don Browne called this show “without doubt the best production offered on Hispanic television in the United States today.”

It was the network’s most successful series of 2007 and its biggest seller in international syndication. Sony Pictures Television International has asked Telemundo to produce a sequel. 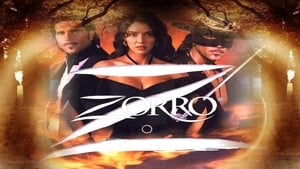 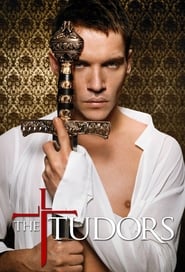