Camila Morgado
May Silver "Miss May"

América is a Brazilian telenovela that was originally broadcast in 2005 by Rede Globo. The telenovela focused on the life of an illegal immigrant to the United States and the lives of those she left behind in Brazil. It stars Deborah Secco and Murilo Benício. It was written by Glória Perez and directed by Jayme Monjardim and Marcos Schechtman.

In 2009, Telemundo began airing a Spanish-dubbed version of this series and ran for approximately one year. The network aired the series from Monday to Friday in the daytime. Unlike most of its soap operas, the network didn’t broadcast English subtitles as closed captions on CC3. 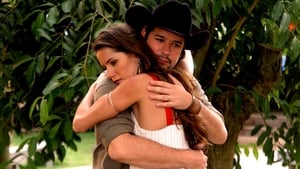 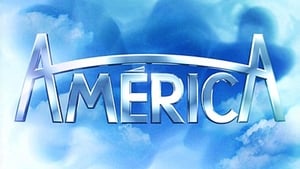